We are amid the fourth industrial revolution (Industry 4.0). Manufacturing industry is bracing new technologies, helping them in improving machine utilization. CNC mills and CNC lathes are being built to perform metal cutting operations at never before speeds. As a cutting tool partner, Tungaloy has enjoyed developing equally good metal cutting tools for these new generation CNC mills and lathes.

The three most important parameters to form a chip out of a parent material are:

All three when applied at the right proportion, based on the material being cut, produce the most desirable chip. Optimizing the three to gain the optimal Metal Removal Rates (MRR – cc/min or cf/min), has been the endeavor of every tool engineer. This is the way to improve utilization of a complex CNC mill or a CNC lathe.

In the middle of the last century HSM (High speed machining) evolved as a metal cutting process, which suggests beyond certain cutting speed the heat generation starts declining. HSM employs high spindle speeds and high table feeds, taking shallow cuts. This was a big change in the way metals were processed into complex parts. With the development of more complex CNC milling machines and CNC lathes, the cost of such machines also escalated.

However, HSM became and still remains popular for finishing operations of tough to machine materials and hardened steels. HSM yielded better results with surface quality and profile machining operations, which required blending of fine curves to improve the aesthetics of the machined part, however, it has not been popular as a process for roughing to semi finishing operations. HSM also remained popular for use with smaller diameter tools and end mills, mostly on hardened steels, especially carbide ball and bull nose end mills.

What still remained a challenge was reducing the processing time in roughing and semi finishing operations.

Tungaloy has been in the forefront of developing innovative solutions for High Feed Machining (HFM). It has championed this process of machining, equally well in turning, milling and grooving applications. 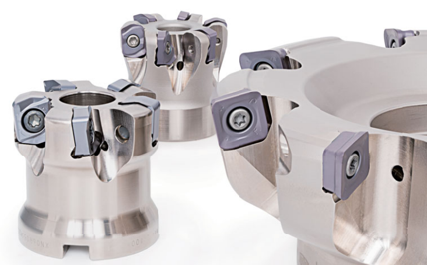 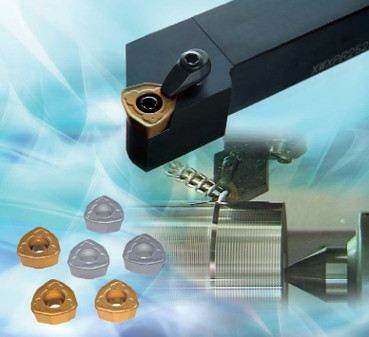 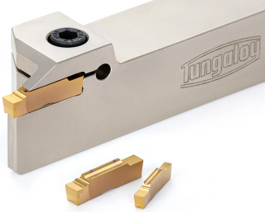 What is High Feed Machining?

High feed machining relies on the chip thinning effect. The below images of a 90° shoulder mill, a 45° face mill and a 15° – 17° high feed cutter, provides two distinct points –

Aero Structure made of Titanium 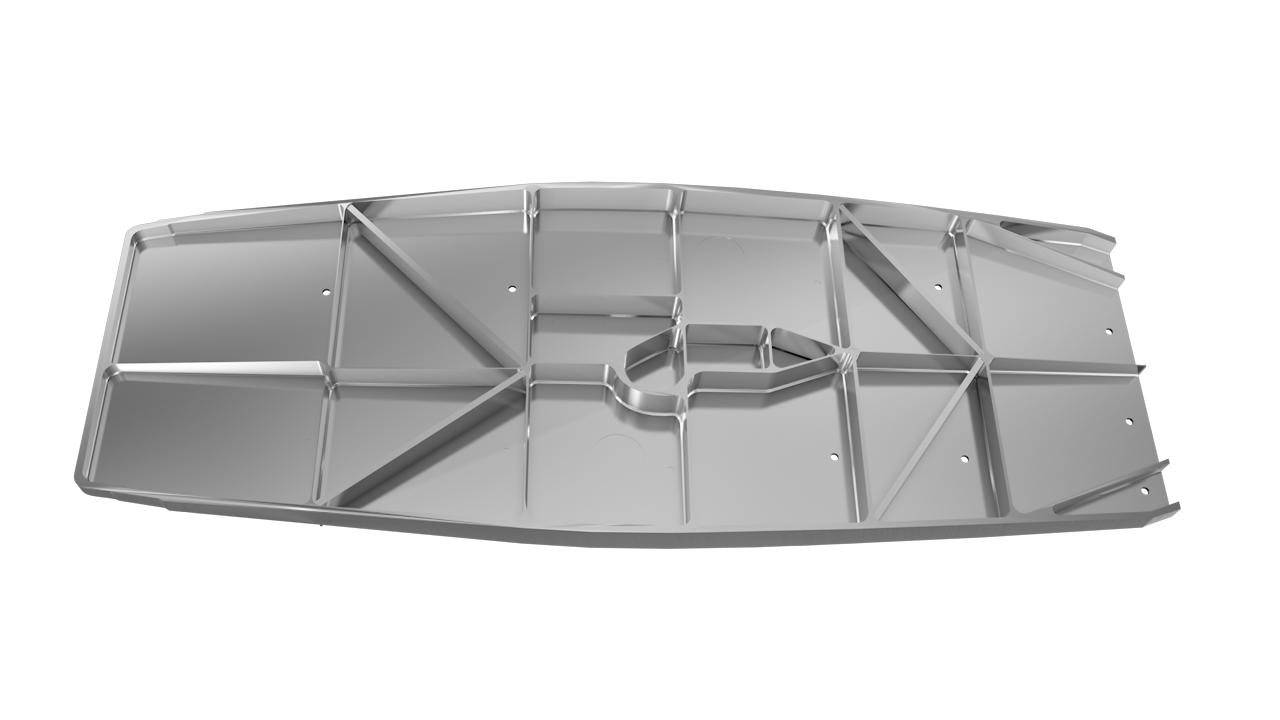 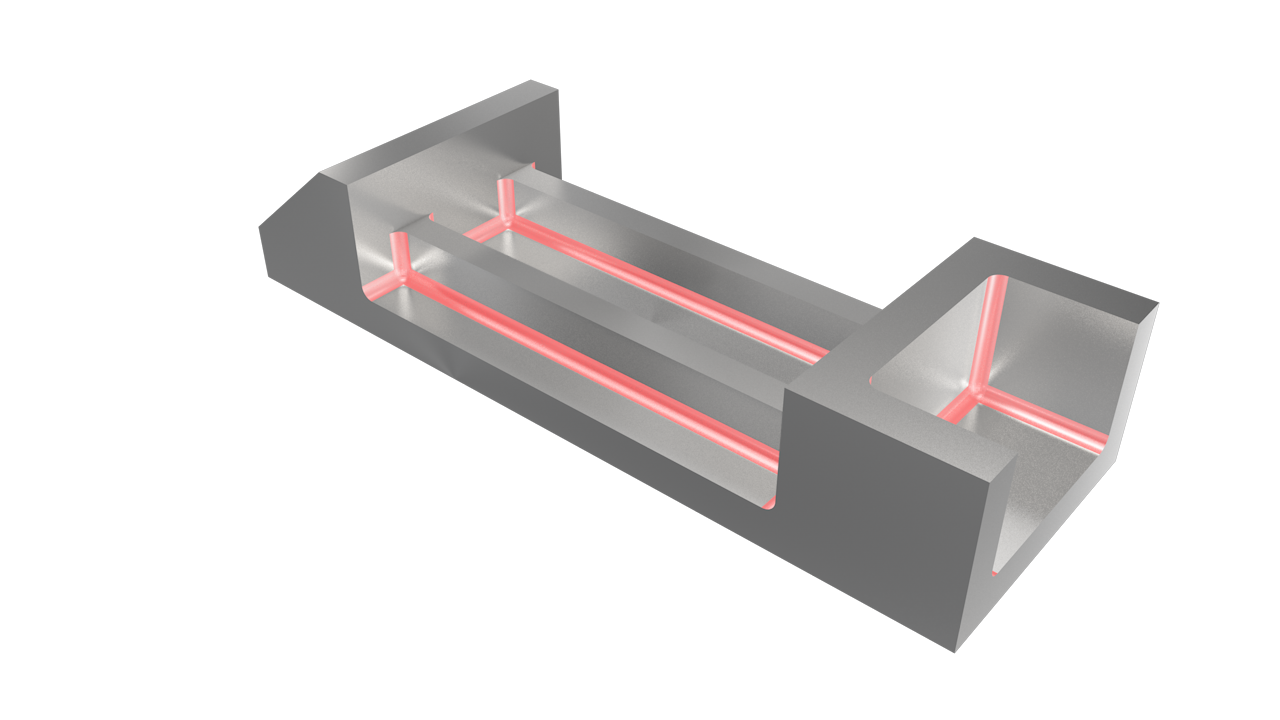 Die & Mold and Mold Base 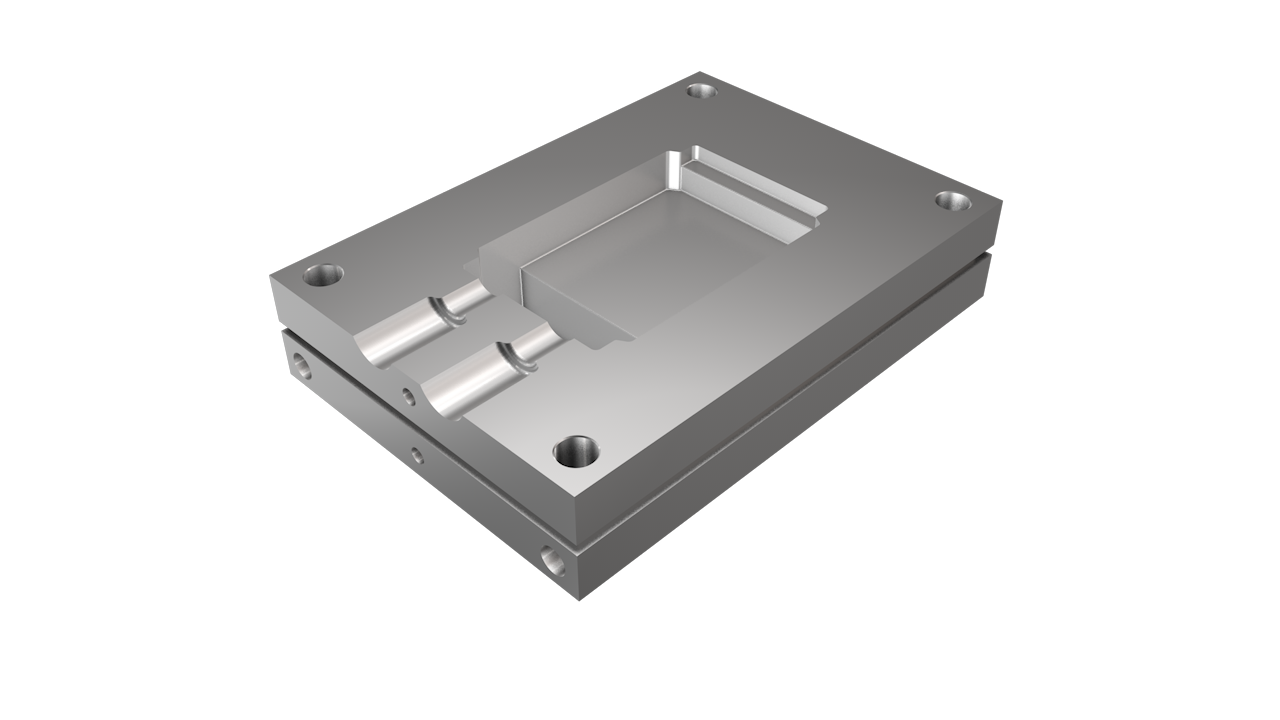 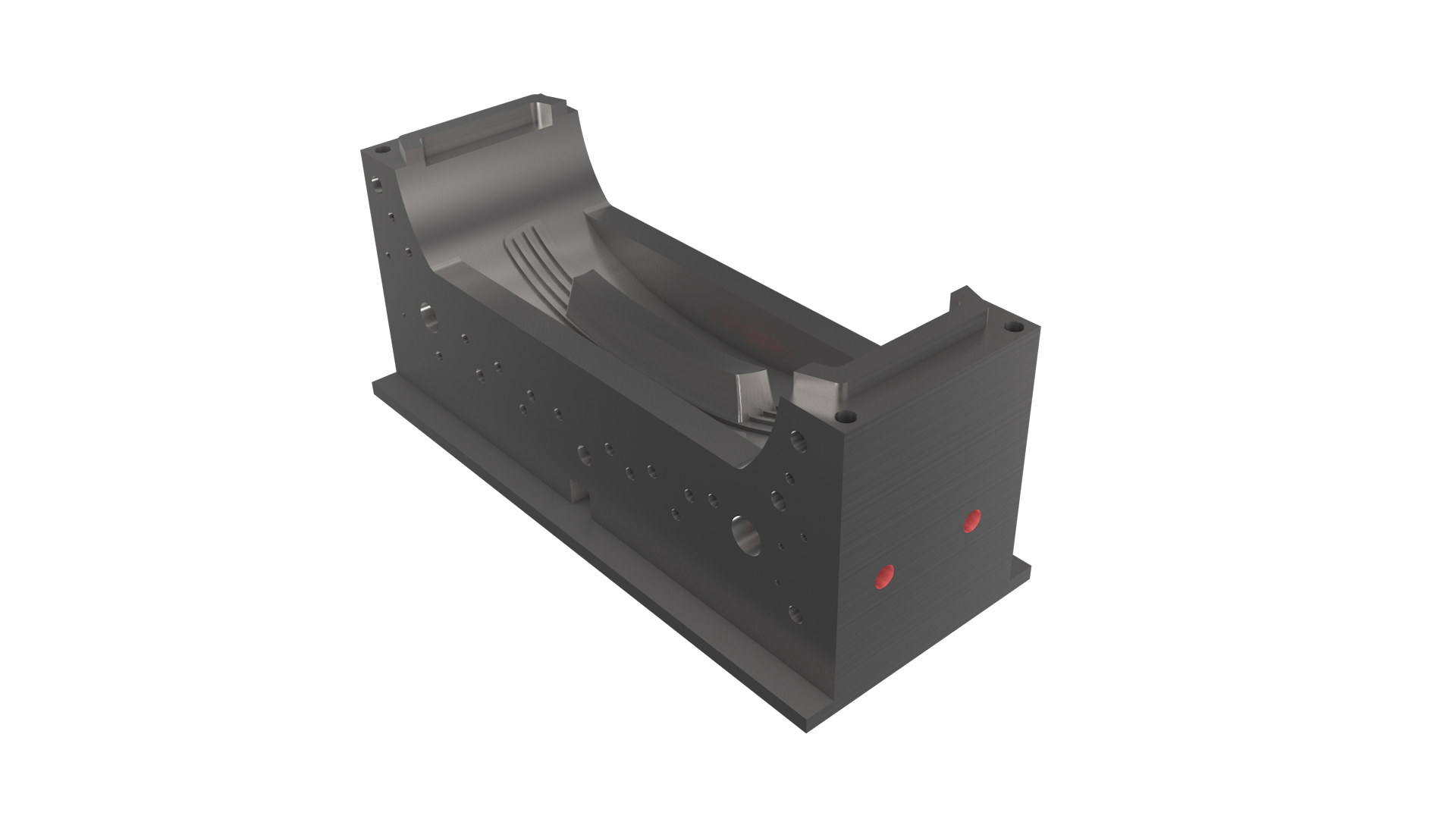 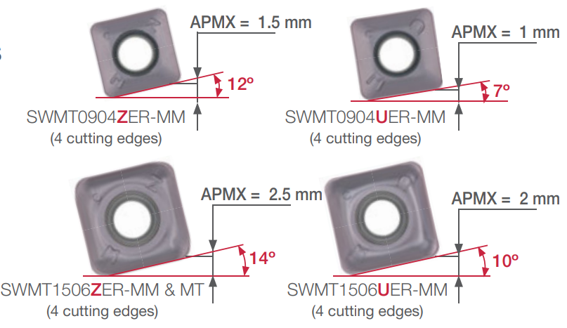 Tungaloy offers a unique advantage to customers with its High Feed milling cutters. It offers flexibility in selecting the approach angles, based on the tool overhang, maximum depth of cuts required and the material being machined. Refer the above image. MillQuadFeed cutters offer two distinct inserts (ZER and UER), which offers 12° and 7° approach angle, when used on the same cutter body. The UER insert offers excellent stability while machining difficult-to-cut materials, like stainless steel, nickel- based alloys and titanium alloys, without compromising the metal removal rates. Whereas the ZER insert helps customers optimize the DOC on a high torque machine. It is also a great idea to use ZER to machine the top scaled layer of a component which generally poses a challenge with its hardness and uneven surface 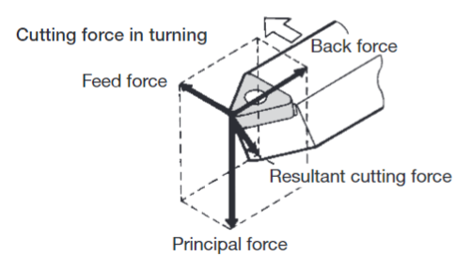 However, even on moderately powered CNC lathes (5 – 7 KW), TurnTenFeed can be applied for productive turning of steel, stainless steel and high-temp alloys.

For high feed turning, earlier practice was to use an insert with a large corner radius and then followed by a wiper insert. However, both of these were applicable for forward turning or facing only.

The new AddMultiTurn makes turning operations more versatile and flexible. It uses the chip thinning effect to its advantage, for high feed, back turning. This tool can be applied on any type of CNC lathe. With its unique insert shape, the radial loads are lower, leading to stable cutting on slender parts. 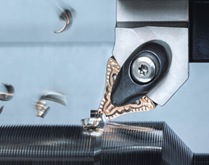 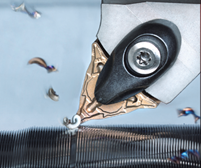 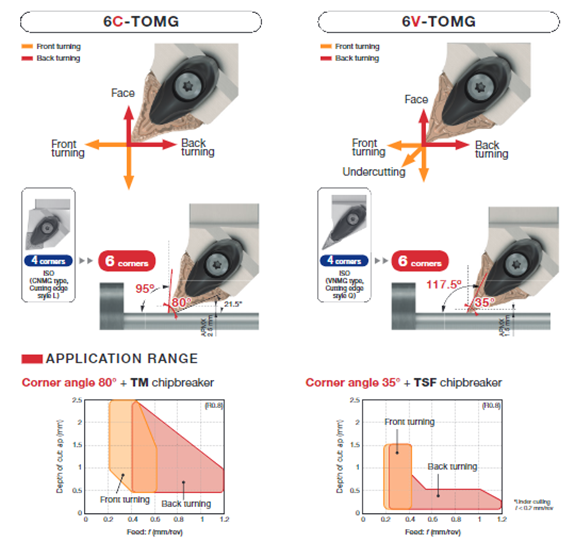 It’s proven that groove-turn is more productive compared to standard turning tools. Grooving tools are also versatile, just like AddMultiTurn, in multi direction turning. To create a clearance at the cutting edge, while turning with a grooving tool, we increase the transverse feed. This increase in feed helps deflect the tool to create clearance for the grooving tool to produce the chip.

The STH CBN tipped inserts offer high feed turning of hard parts. These new CBN tipped grooving inserts are capable of feed of up to 1.2mm/rev for a DOC of about 0.1mm.

In addition, to ensure the CBN tip is firmly seated in its pocket, Tungaloy utilizes its new brazing technology, WavyJoint, for increased brazing strength.

The insert has an arc wiper edge on its main cutting edge for high feed finish turning of the diameter and straight wipers on its sides, to help produce good surface finish on the walls.

In the world of Industry 4.0, the need for improved machine utilization is met thru high feed machining strategies in milling, turning and grooving.

Tungaloy stands with you in creating high feed chips in various materials being machined in the industry today.